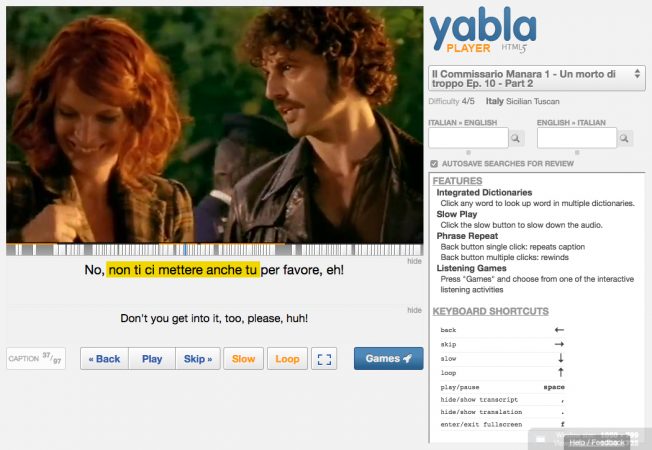 Don’t you get into it too!

Don’t you start, too!

In our episode of Il Commissario Manara, Ginevra is teasing Luca about being called Bubù by his sister, to which Luca responds:

No, non ti ci mettere anche tu per favore, eh!
No, don’t you get into it, too, please, huh!

It’s actually quite literal if you think about it.

Non ti ci mettere anche tu.
Don’t you put yourself there, too.

How to Use It Out of the Box

A nice thing about this phrase is that you can start using it right away, even if you don’t understand all the parts. In the particular sense “Don’t you start!” or “Don’t you get into it, too” it’s essentially the same phrase, just add a clause like:

Generally, you won’t be using a phrase like this when you’re speaking formally, but, if you’re curious, we’ll get to the formal version in a minute.

What’s Going to Mess You Up

First up, remember that when you’re using the informal you (tu) in the negative and imperative, the verb is in the same form as the infinitive. So… if you were wanted to say this in a positive sense it would be:

But in the negative it’s:

This substitution for the imperative in the negative is only for tu.

Second, use of this phrase in more advanced ways involves shuffling some pronouns. For example, let’s revisit what happens if you were to use this phrase with the formal you.

Ah! What happened there? Ci and si switched! Why?

In Italian, successive pronouns like si ci and si si are not allowed and must be replaced with ci si. But, don’t worry too much about this. Just think, at least now when you hear native speakers make the substitution, you will know why it’s happening.

Oh, and there is one more thing you may be wondering. As with informal imperatives in general, it is possible to attach the pronouns to the end of the verb, like this:

Ok, ti prego, non mettertici anche tu.
Ok, I beg you, don’t you get into it, too.

But for this particular phrase this form is not used as much as the form used by Luca. And that’s a good thing, because it’s a bit of a mouthful!

How will you use this week’s phrase? Let us know on Facebook!

If you feel your Italian is good enough to watch without Italian (or English) subtitles, this episode of Il Commissario Manara is also available for free from RAI. You will need to fast forward to exactly 48 minutes for the start of Un morto di troppo. 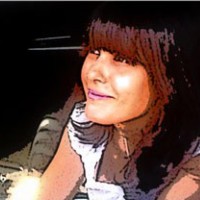 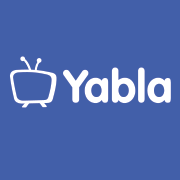